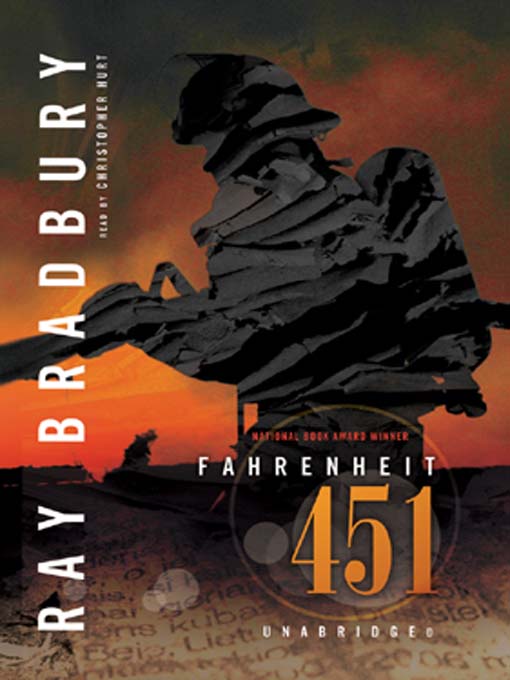 The system was simple. Everyone understood it. Books were for burning, along with the houses in which they were hidden. Guy Montag was a fireman whose job it was to start fires, and he enjoys his job....

The system was simple. Everyone understood it. Books were for burning, along with the houses in which they were hidden. Guy Montag was a fireman whose job it was to start fires, and he enjoys his job.... 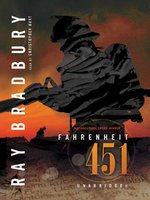 Fahrenheit 451
Ray Bradbury
A portion of your purchase goes to support your digital library.