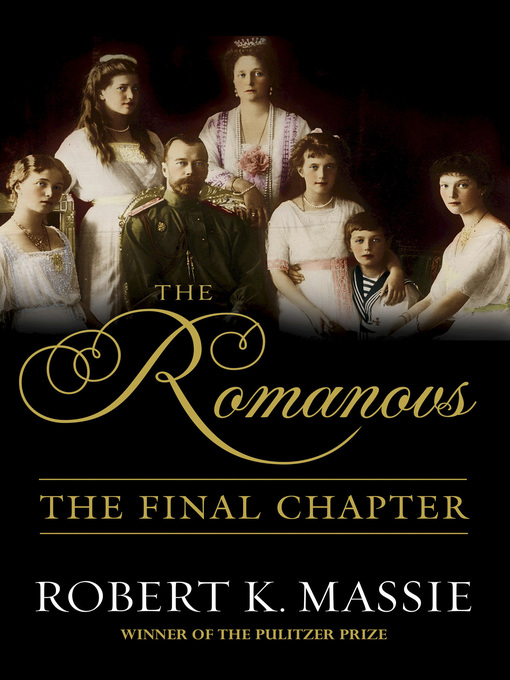 Sample
The Romanovs
The Final Chapter: The Terrible Fate of Russia's last Tsar and his Family
Great Lives

In July 1991, nine skeletons were exhumed from a shallow mass grave near Ekaterinburg, Siberia, a few miles from the infamous cellar room where the last tsar and his family had been murdered...

In July 1991, nine skeletons were exhumed from a shallow mass grave near Ekaterinburg, Siberia, a few miles from the infamous cellar room where the last tsar and his family had been murdered... 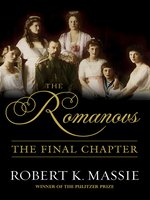 The Romanovs
The Final Chapter: The Terrible Fate of Russia's last Tsar and his Family
Robert K. Massie
Privacy Policy
Thank you for your recommendation

The Romanovs
The Final Chapter: The Terrible Fate of Russia's last Tsar and his Family
Robert K. Massie

The Romanovs
The Final Chapter: The Terrible Fate of Russia's last Tsar and his Family
Robert K. Massie
A portion of your purchase goes to support your digital library.