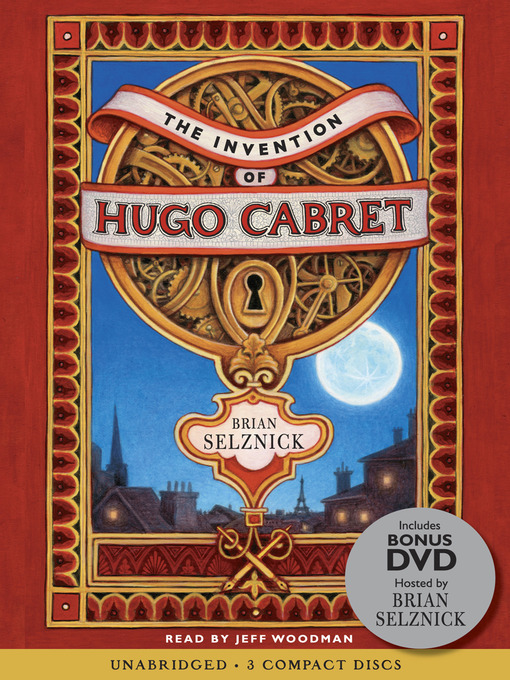 Don't miss Selznick's other novels in words and pictures, Wonderstruck and The Marvels, which together with The Invention of Hugo Cabret, form an extraordinary thematic trilogy!2008 Caldecott Medal...

Don't miss Selznick's other novels in words and pictures, Wonderstruck and The Marvels, which together with The Invention of Hugo Cabret, form an extraordinary thematic trilogy!2008 Caldecott Medal... 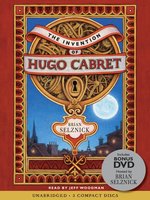 Invention of Hugo Cabret
Brian Selznick
A portion of your purchase goes to support your digital library.