The Curious Case of Benjamin Button and Other Jazz Age Tales 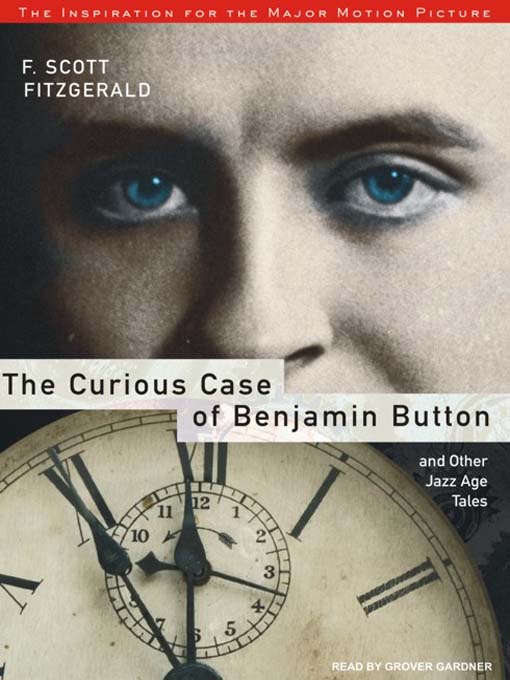 F. Scott Fitzgerald, one of the greatest American writers, is best known for The Great Gatsby, considered by many to be the most important novel of the twentieth century. But Fitzgerald also made his...

F. Scott Fitzgerald, one of the greatest American writers, is best known for The Great Gatsby, considered by many to be the most important novel of the twentieth century. But Fitzgerald also made his... 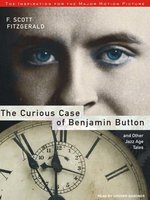 The Curious Case of Benjamin Button and Other Jazz Age Tales
F. Scott Fitzgerald
Privacy Policy
Thank you for your recommendation

The Curious Case of Benjamin Button and Other Jazz Age Tales
F. Scott Fitzgerald
A portion of your purchase goes to support your digital library.