The Flight of the Romanovs 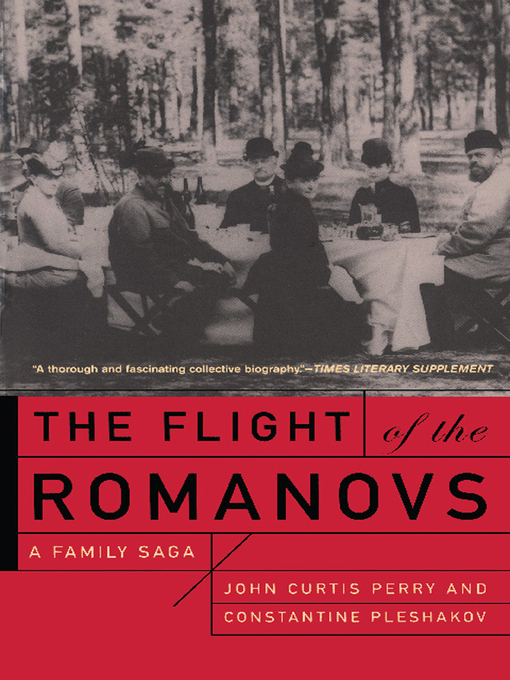 Sample
The Flight of the Romanovs
A Family Saga

A saga of love and lust, personal tensions and rivalries, antagonisms and hatreds, The Flight of the Romanovs describes the last century of the Russian imperial dynasty-a century that saw the greatest...

A saga of love and lust, personal tensions and rivalries, antagonisms and hatreds, The Flight of the Romanovs describes the last century of the Russian imperial dynasty-a century that saw the greatest...


Recommend this title for your digital library 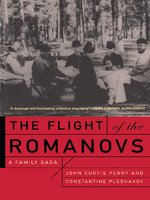 The Flight of the Romanovs
A Family Saga
John Curtis Perry

The Flight of the Romanovs
A Family Saga
John Curtis Perry
A portion of your purchase goes to support your digital library.