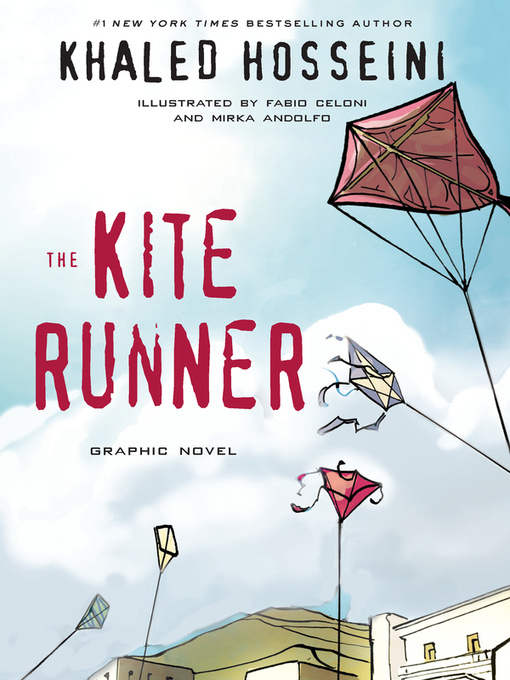 The perennial bestseller-now available as a sensational new graphic novel. Since its publication in 2003, nearly 7 million readers have discovered The Kite Runner. Through Khaled Hosseini's brilliant...

The perennial bestseller-now available as a sensational new graphic novel. Since its publication in 2003, nearly 7 million readers have discovered The Kite Runner. Through Khaled Hosseini's brilliant... 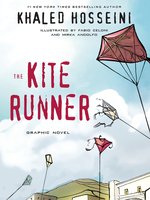 The Kite Runner
Graphic Novel
Khaled Hosseini
A portion of your purchase goes to support your digital library.