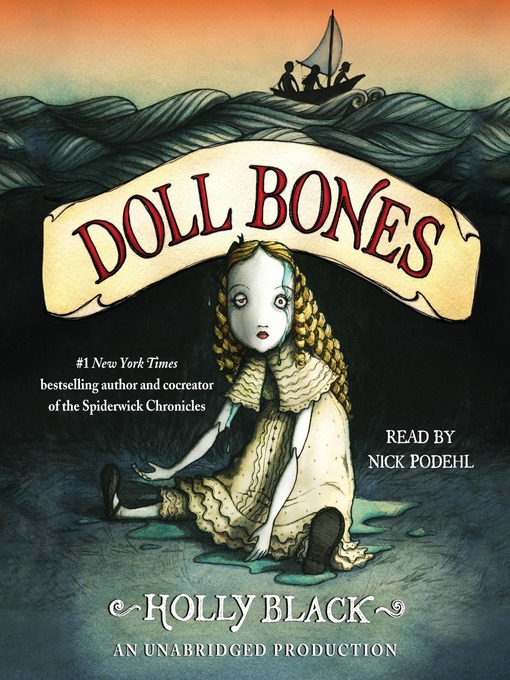 A doll that may be haunted leads three friends on a thrilling adventure in this delightfully creepy novel from the New York Times bestselling cocreator of the Spiderwick Chronicles. Zach, Poppy, and...

A doll that may be haunted leads three friends on a thrilling adventure in this delightfully creepy novel from the New York Times bestselling cocreator of the Spiderwick Chronicles. Zach, Poppy, and... 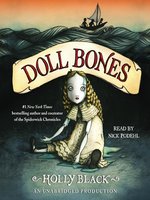 Doll Bones
Holly Black
A portion of your purchase goes to support your digital library.