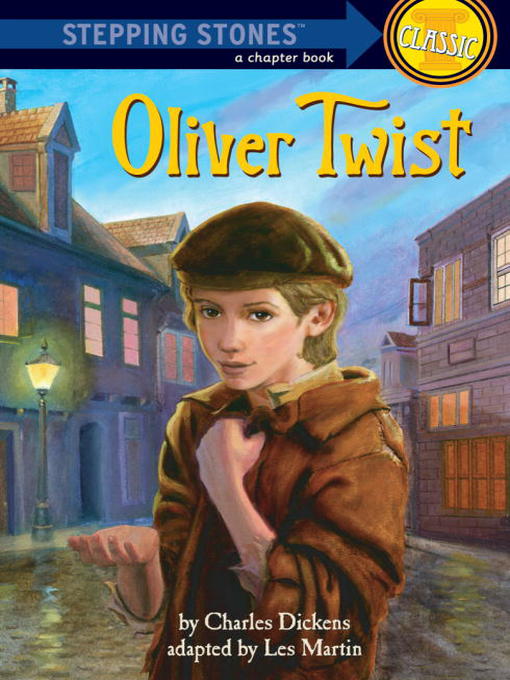 Oliver Twist is a desperate orphan. A gang of thieves takes him in and teaches him to steal, but then he is caught. What will become of poor Oliver Twist? Kids can find out in this easy-to-read chapter...

Oliver Twist is a desperate orphan. A gang of thieves takes him in and teaches him to steal, but then he is caught. What will become of poor Oliver Twist? Kids can find out in this easy-to-read chapter... 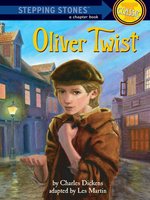 Oliver Twist
Charles Dickens
A portion of your purchase goes to support your digital library.