The Diary of Olga Romanov 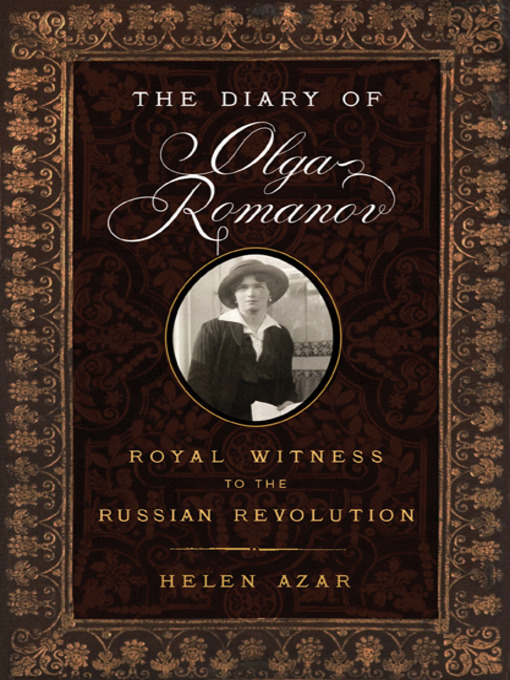 The First English Translation of the Wartime Diaries of the Eldest Daughter of Nicholas II, the Last Tsar of Russia, with Additional Documents of the PeriodIn August 1914, Russia entered World War I,...

The First English Translation of the Wartime Diaries of the Eldest Daughter of Nicholas II, the Last Tsar of Russia, with Additional Documents of the PeriodIn August 1914, Russia entered World War I,... 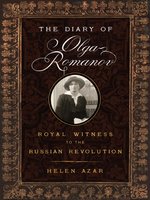 The Diary of Olga Romanov
Royal Witness to the Russian Revolution
Helen Azar
A portion of your purchase goes to support your digital library.