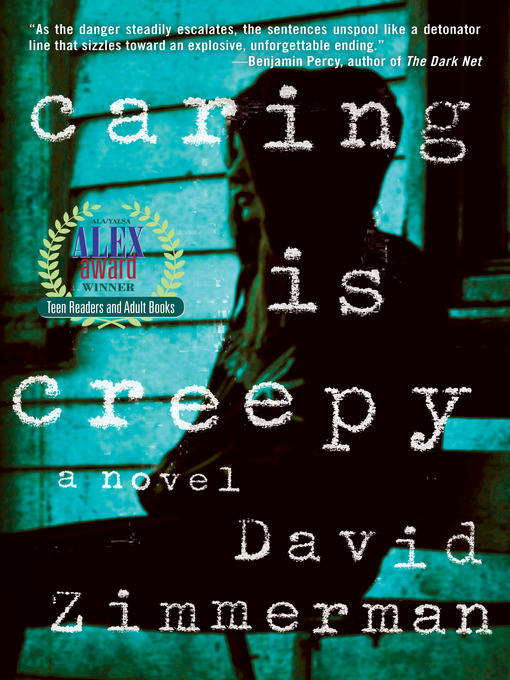 Fifteen-year-old Lynn Marie Sugrue is doing her best to make it through a difficult summer. Her mother works long hours as a nurse, and Lynn suspects that her mother's pill-popping boyfriend has...

Fifteen-year-old Lynn Marie Sugrue is doing her best to make it through a difficult summer. Her mother works long hours as a nurse, and Lynn suspects that her mother's pill-popping boyfriend has... 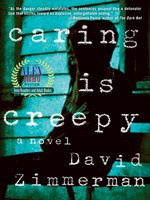 Caring is Creepy
David Zimmerman
A portion of your purchase goes to support your digital library.