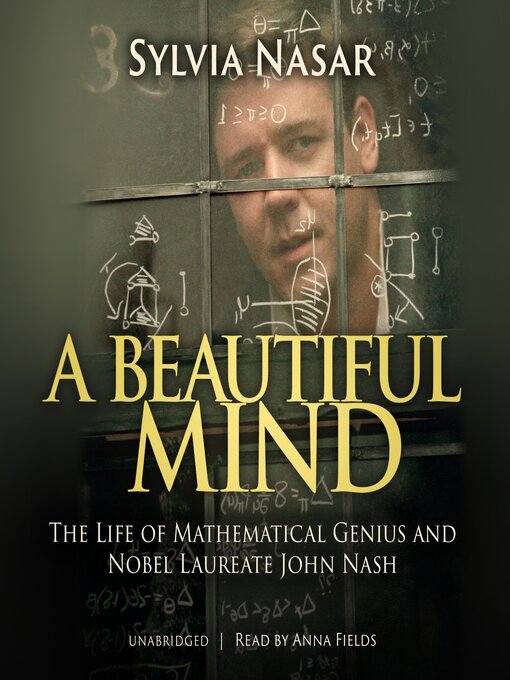 John Forbes Nash, Jr., a prodigy and legend by the age of thirty, dazzled the mathematical world by solving a series of deep problems deemed "impossible" by other mathematicians. But at the height of...

John Forbes Nash, Jr., a prodigy and legend by the age of thirty, dazzled the mathematical world by solving a series of deep problems deemed "impossible" by other mathematicians. But at the height of... 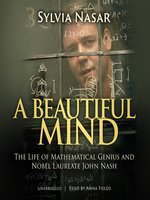 A Beautiful Mind
The Life of Mathematical Genius and Nobel Laureate John Nash
Sylvia Nasar
A portion of your purchase goes to support your digital library.